SHOULD YOU APPLY A PRE – EVEN IF YOU’RE NOT SEEING WEEDS?

Picture this: It’s mid-April. You’ve had a cool, droughty spring and you’d be hard-pressed to find a single weed in any of the fields you’re about to seed.

So, you start thinking, “if there aren’t any weeds out there, do I really need to spend the time and resources putting down a pre-emergent herbicide?”

Getting a head-start on seeding seems like the smart move – especially when there haven’t been any heavy rains to keep you out of the field.

Fast forward a couple weeks: you get the whole crop in without too many hiccups, but then the rain finally comes. Suddenly, there’s an explosion of cleavers clogging up that clean, weed-free field. Worse yet, the weeds are now out-competing your crop right as it’s emerging.

Here’s the harsh truth: you’ve always had weeds – and you always will. They just may have taken a while to wake up and start causing you grief. Weed seeds are notoriously resilient and will lie dormant in your soil for years – decades, even – just waiting for the right conditions to germinate and flourish.

As a result, growers can get caught out by big flushes of weeds after a cool, dry spring gives way to rain.

“When you get those heavy flushes of weeds, we know they’re actively competing with your crop for moisture and robbing valuable nutrients from your fertility program,” says Paul Allen, Product Manager with FMC of Canada. “So, it all comes back to being as proactive as possible by protecting that early-season stand establishment and getting your crop off to a weed-free start.”

He adds that putting down a PRE herbicide prior to seeding – even when you don’t see weeds – sets up a layer of control by forming a protective barrier at or near the soil surface.

Once your PRE herbicide is in place, it offers long-lasting extended control of weeds before – or shortly after – they emerge. Some PRE herbicides will sit on the soil surface until they are activated by moisture. That way, when you do get that shot of spring rain, the PRE gets right to work – ideally at the same time as weeds are germinating.

“With a preventive product, you’re knocking out a significant portion of the weed population and seriously injuring anything that comes up afterwards,” explains Scott Knox, account manager with FMC. “When you do get that weed flush – and it will happen – the PRE you’ve applied is going to take out those first weeds very quickly.”

Another major factor to consider is resistant weed management. PRE herbicides provide alternative modes of action (which tend to come from Groups 3, 8, 13, 14 and 15 to name a few) that target Group 1, 2 and 9 resistant weed populations and reduce the overall resistant weed seed bank in your field.

Then, as you get into the season, far less pressure is placed on in-crop herbicides to clean up your fields.

“I always tell my growers that you’ll never ever regret having sprayed a pre-emergent herbicide,” says Knox. “Especially when you’ve got resistant weeds, PREs allow you to be far more proactive in your decision making and take action right out of the gate with alternate modes of action so that your in-crop isn’t doing all the heavy lifting.” 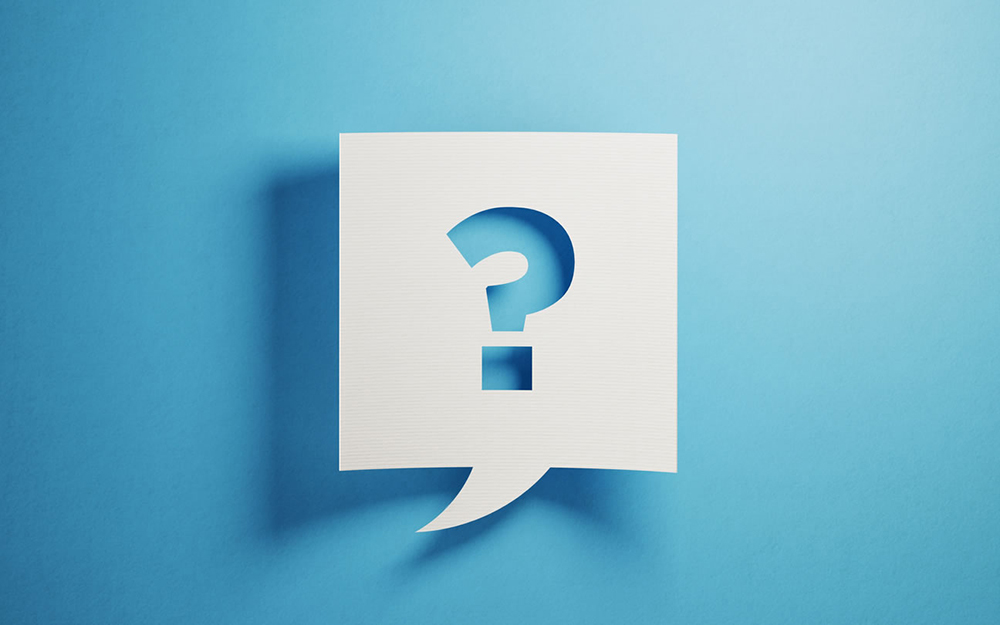