Get more out of your glyphosate

Glyphosate is an essential agronomic tool in Western Canada, but it’s under pressure from two directions: herbicide resistance and efficacy on the toughest broadleaf weeds. These Pre-School faculty members outline why pre-emergent herbicides now have a key role to play in a spring weed control program built around glyphosate.

The straight dirt on moisture activation

With the latest generation of pre-emergent herbicides, there’s never been an easier way to get powerful, extended weed control in place before seeding so your crop gets off to a clean start.

Get a glimpse into the future of weed resistance

Imagine a grower from the future showed up and told you what’ll happen with the resistant weeds on your farm if they’re not managed properly.
Sounds like something ripped from a bad movie, right?

What is a PRE?

Herbicide layering is a way to reduce your resistance risk.

Researchers have found herbicide layering may offer you the best chance at reducing your overall resistance risk.

Should you apply a PRE – even if you’re not seeing weeds?

Picture this: It’s mid-April. You’ve had a cool, droughty spring and you’d be hard-pressed to find a single weed in any of the fields you’re about to seed.
So, you start thinking, “if there aren’t any weeds out there, do I really need to spend the time and resources putting down a pre-emergent herbicide?” 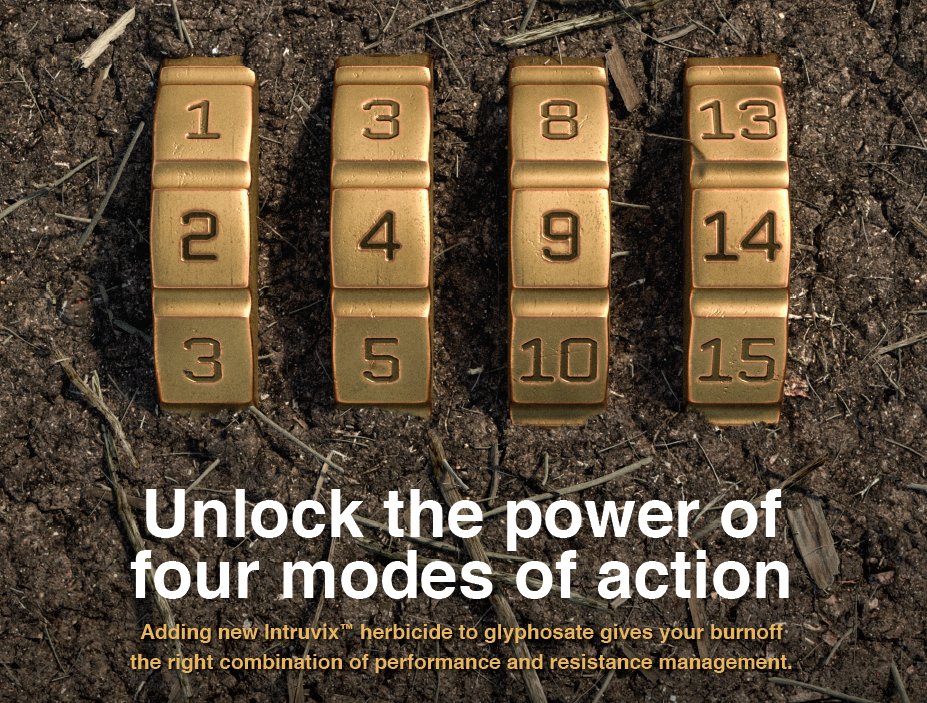 Intruvix herbicide (new in 2020). It's an additional mode of action to battle resistance. #saveglyphosate https://t.co/8JKtAZPX9B 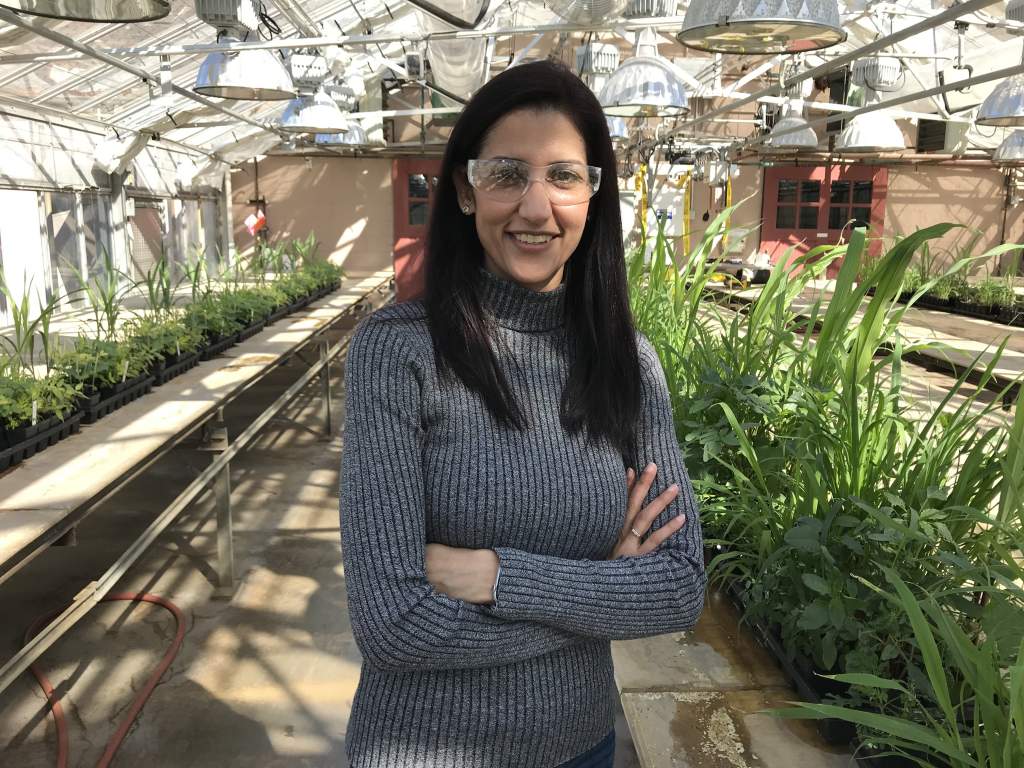 RT @FMCCorp: Aman Chandi, Technical Manager for the Herbicide Discovery Biology Group at FMC, was nominated as a #FoodHero in 2019. https://t.co/8saBVX7IKP https://t.co/h9TKUUgWjH 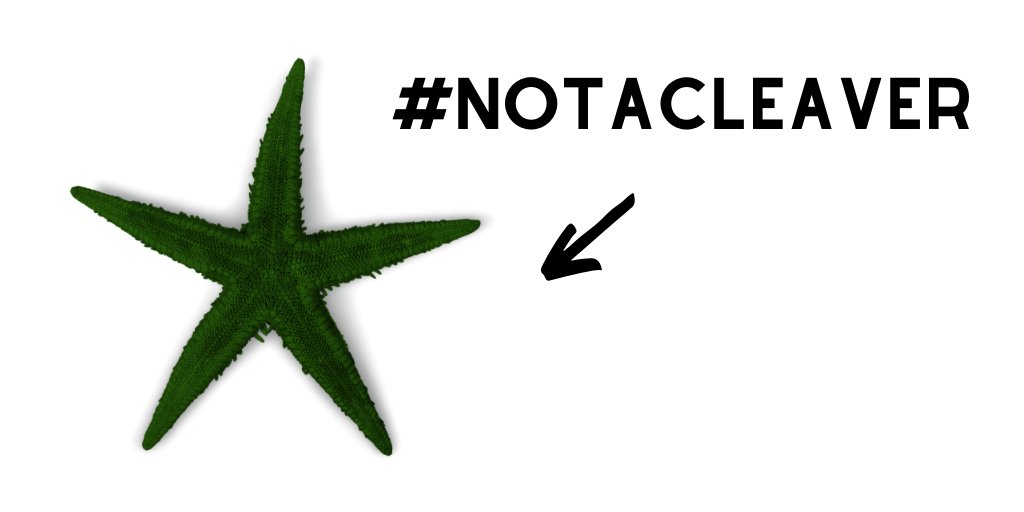 You’ll know you have #cleaverfever when you see them everywhere. In case you’re wondering, this is #notacleaver. https://t.co/OHKXRGhEam