GET MORE OUT OF YOUR GLYPHOSATE

Just a few years ago, many of these new pre-emergent users would’ve been reluctant to add another herbicide to glyphosate. Having used and trusted glyphosate for ages, they didn’t believe it needed any help.

“We started off with Group 2-resistant kochia – now we’ve got glyphosate-resistant kochia as well,” says Kowalchuk. “In the last little while there’s Group 4-resistant kochia. Now we have kochia that is resistant to all three of these herbicide groups. We’ve also got resistant cleavers out there, and wild oats that are Group 1 and Group 2 resistant. What’s next?”

Adding pre-emergent herbicides to the tank helps delay the development of resistant weeds. Adding Groups like 13 (Command® 360 ME herbicide, 14 (Authority® 480 or Heat®), and 15 (Dual II Magnum® or Focus®) brings another mode of action or two to the field so farmers can keep the traditional workhorses – Groups 1, 2, 4 and 9 – working into the future.

For the folks at FMC, talking to growers about the benefits of pre-emergent herbicides is getting easier by the day. With urgent concern about weed resistance and the need for early weed removal, it’s become clear that glyphosate needs help. That’s progress, and FMC’s Scott Knox sees more to come.

“There are still many farmers who spray glyphosate alone in the spring and fall,” says Knox. “It might be as much as 50% of growers, even today. Given what’s at stake, we’ll continue to recommend that they add one of these pre-emergent herbicides to their glyphosate because if we ever lose glyphosate in Western Canada, it won’t be pretty.” 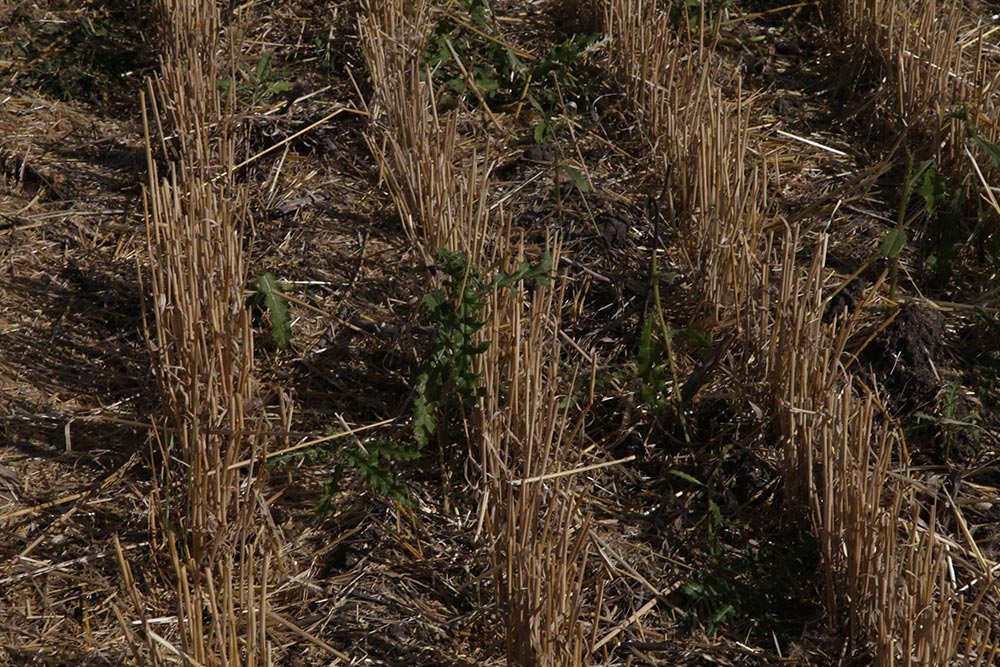