THE STRAIGHT DIRT ON MOISTURE ACTIVATION

With the latest generation of pre-emergent herbicides, there’s never been an easier way to get powerful, extended weed control in place before seeding so your crop gets off to a clean start.

One feature to keep in mind with some pre-emergent herbicides is that they need to be activated by rain or moisture. For example, Command® 360 ME herbicide from FMC needs a minimum of ¼ inch of rain for activation at once, while Focus® herbicide requires a minimum of ½ inch of rain at once.

There are 2 application timing options to consider when using a pre-emergent weed control product.

Let’s talk about spring timing first and how moisture plays a role in weed control.

After your FMC pre-emergent herbicide is applied, it sits on the soil surface waiting for that early spring rain. The moisture allows the herbicide to form a powerful protective barrier that stops or slows down the growth of germinating weeds.

Ideally, you should try to time your pre-emergent herbicide applications early in the spring, ahead of a forecasted rainfall event. Another strategy is, the earlier you apply, the more likely you are to catch a spring shower and achieve activation prior to the weed seeds germinating.

But of course, nothing’s guaranteed when it comes to weather on the Prairies, and it can feel like a gamble applying a pre-emergent herbicide – or any other herbicide for that matter – if dry, windy weather is on the horizon.

That brings us to a key question: what happens to your pre-emergent herbicide if that activating rain is delayed by a few days or weeks? Will it dissolve and break down, wasting an application?

Not even close, says Sonia Matichuk, Technical Sales Manager at FMC of Canada.

“FMC pre-emergent herbicides are not going to degrade sitting there on the soil and it’s not going to get tied up in trash,” she explains. “The product is going to wait for moisture to come and wash it down into the soil, forming a barrier where the weeds are getting set to germinate as well.”

Matichuk adds that FMC pre-emergent herbicides are extremely photo-stable, meaning that they can withstand exposure to sunlight and won’t degrade or gas off.

“Even in a worst-case scenario where it doesn’t rain until two or three weeks after you’ve seeded, that pre-emergent herbicide is going to stop any weed seeds germinating from that point forward,” says Travis Goebel, Account Manager with FMC of Canada. “You may not have received the weed control initially but once it rains you will have product activation and weed control from that point forward.”

Now, let’s talk fall application timing. Another option growers may want to consider, is applying their pre-emergent herbicides at post-harvest timing in late October or November.

“With a fall application, you don’t have to worry about getting rain at the right time in the spring and spraying those acres,” says Scott Knox, Account Manager with FMC of Canada. “This can give you the security in knowing your early weed control is in place – especially when you’re trying to get your crop in the ground, the following spring and treating your seed at the same time.” 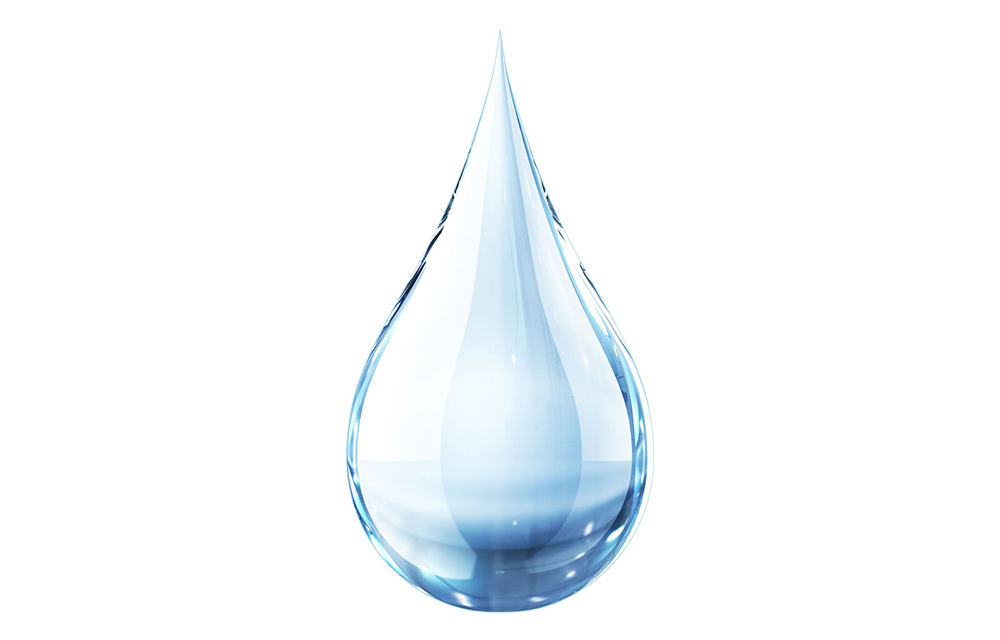