WHAT IS A PRE?

Some years back, farmers in Western Canada were under pressure on several different fronts. With the rising threat of weed resistance, many growers found their in-crop application was becoming less effective year by year. Glyphosate – an essential weed control tool – had resistance concerns of its own. Meanwhile, with farm sizes increasing, more growers were needing to cover more acres and managing various farm operations.

Farmers needed to find a way around these constraints, and pre-emergent herbicides have provided it.

The arrival of a strong PRE product portfolio, led by FMC, has given growers a new set of tools to control weeds, achieve higher yields, manage resistance and save time.

The agronomic insight behind PREs is one that growers know from personal experience, but it’s now firmly backed by science. Research over the years show that crop yield potential is largely determined early in the season. One way to maximize yields is to keep crops weed-free up to the 3-leaf stage. Weeds emerging later might be visually bothersome, but they won’t hurt yields much.

“Early weed removal is proven to give the crop the advantage,” notes Sonia Matichuk, Technical Sales Manager with FMC of Canada. “When weeds are removed early, the crop – not the weeds — uses the moisture and nutrition. With PRE herbicides, you’ve got a more competitive, healthier crop that’s in a better position to face any environmental stresses later on in the season.”

Alongside early weed removal and higher crop yields, PREs are a powerfully, sustainable answer to the threat of herbicide resistance. The key resistance issues in Western Canada relate to herbicide Groups 1, 2 and 9 (glyphosate). PREs generally belong to Groups 3, 8, 13, 14 and 15.

Even so, not all early-season herbicides are created equal. Soil-incorporated herbicides – heavily used twenty plus years ago that have staged a comeback as resistance concerns grow – require specialized and costly equipment and disturb the soil in a way most of today’s growers want to avoid. FMC PREs come in convenient liquid formulations and don’t require incorporation.

Getting more of the year’s weed control done early in the spring also takes the pressure off in-crop applications and give growers more flexibility in timing their summer workload on the farm.

By delivering effective early weed removal, helping to maximize crop yields, managing resistance and freeing up the grower’s time, PRE herbicides provide what crop producers are looking for in 2019. 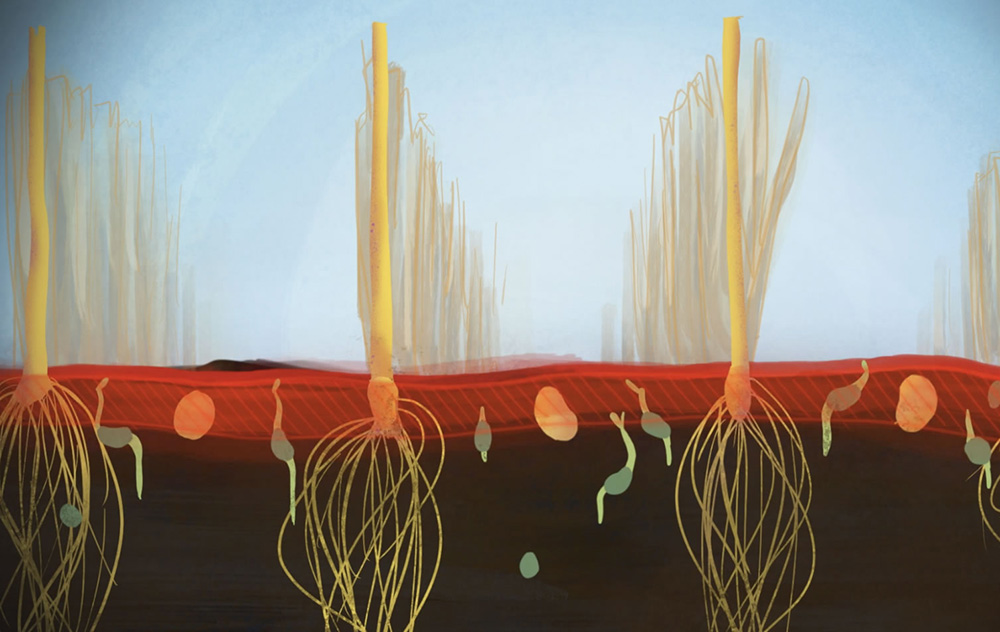